7-(495)-922-40-30
EN
RU
Reseive some information
Become a member
Spirit of traditions and interior
The club's most unique feature is that the interior of the building has not changed for centuries. From its inception, the «House on Povarskaya Street» has represented the spirit of the Russian Cultural tradition that was captured in all of its the splendor of the interior marked by the Modern Romanticism. The mansion has all the original fireplaces that have heated the building since the onset of the 19th century. Its timeless carvings of the handle bars display the major sign of the Moscow masons – the four-leaf clover.
THE LOBBY 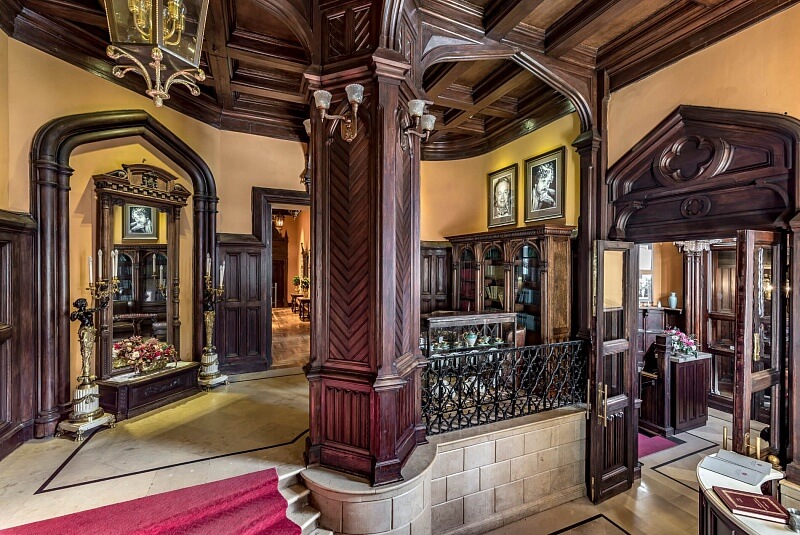 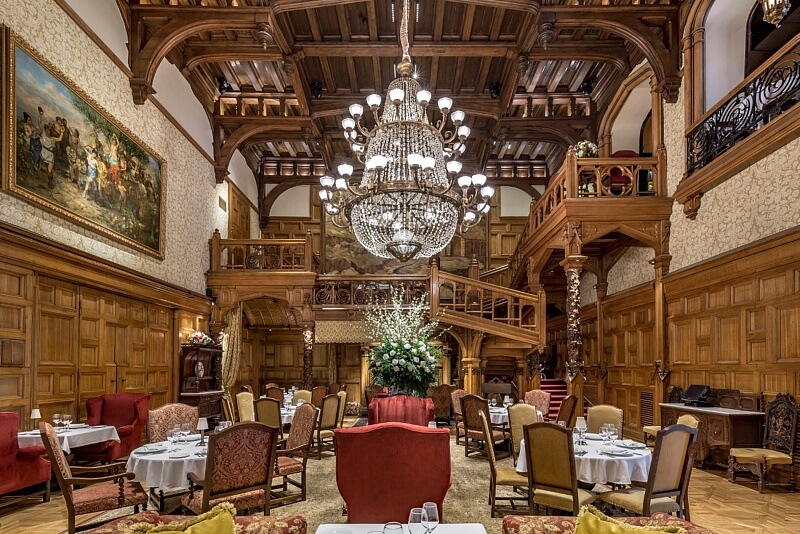 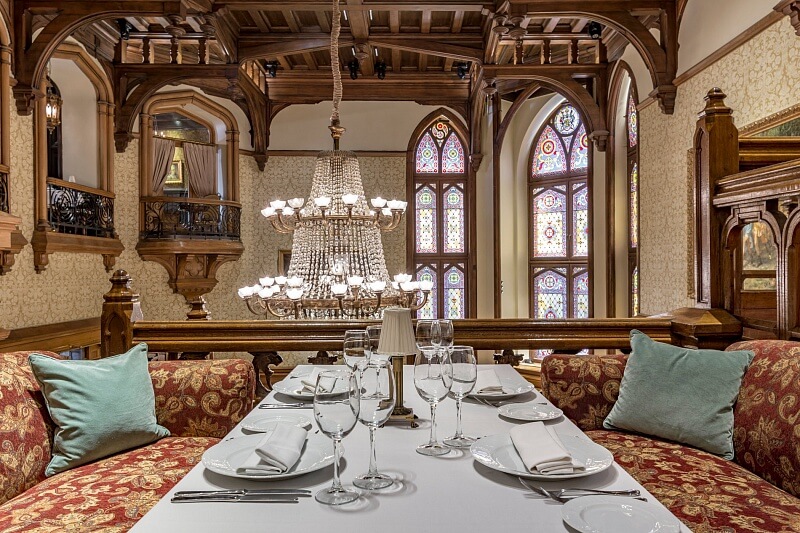 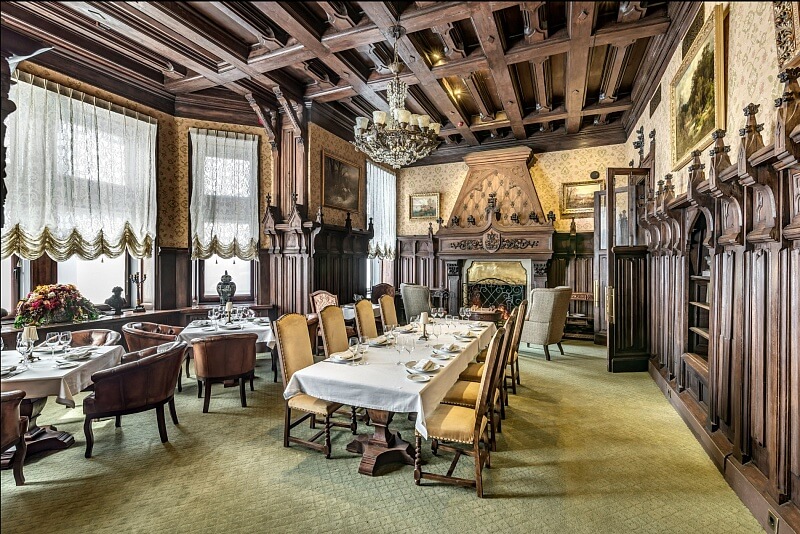 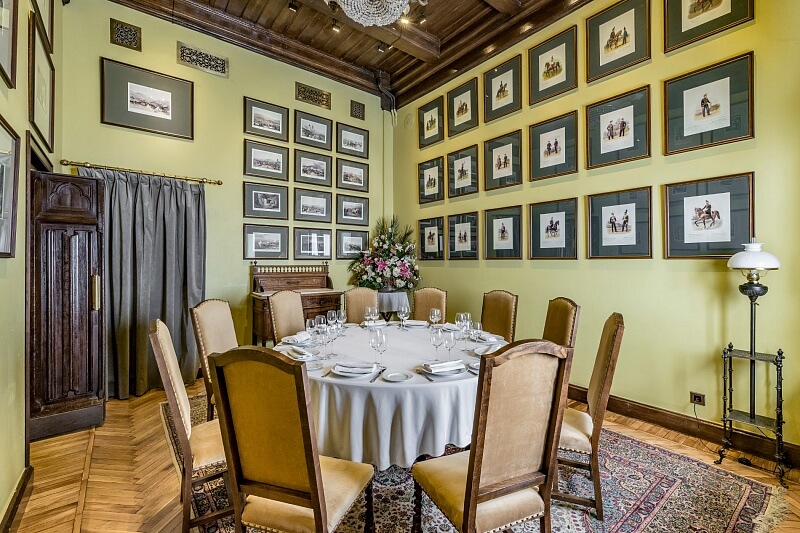 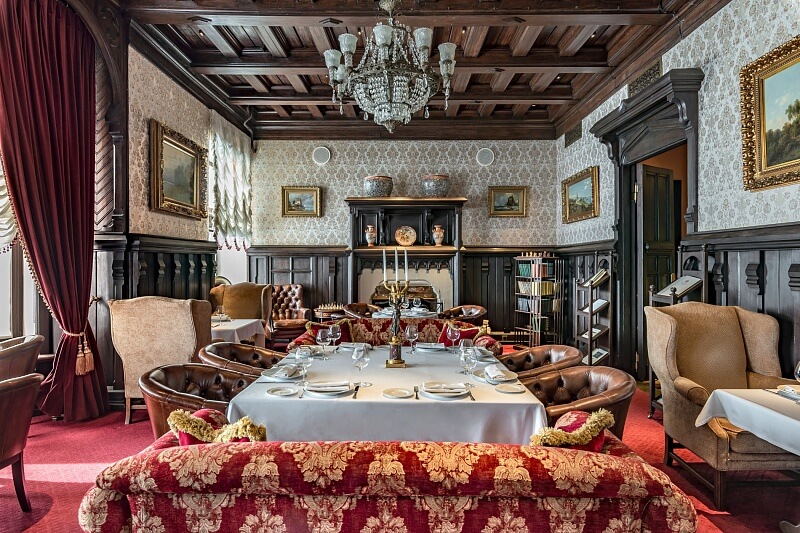 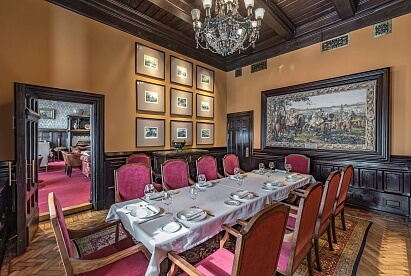 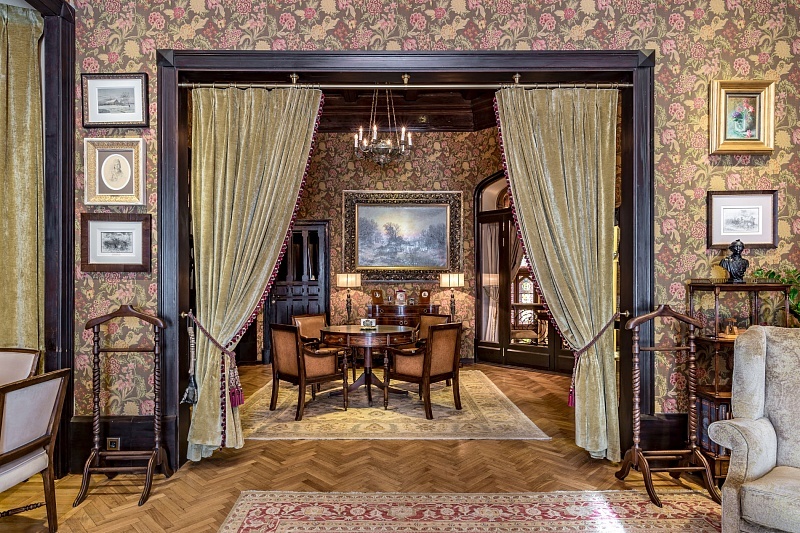 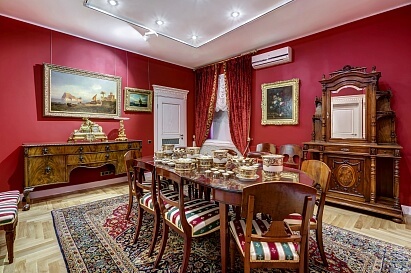 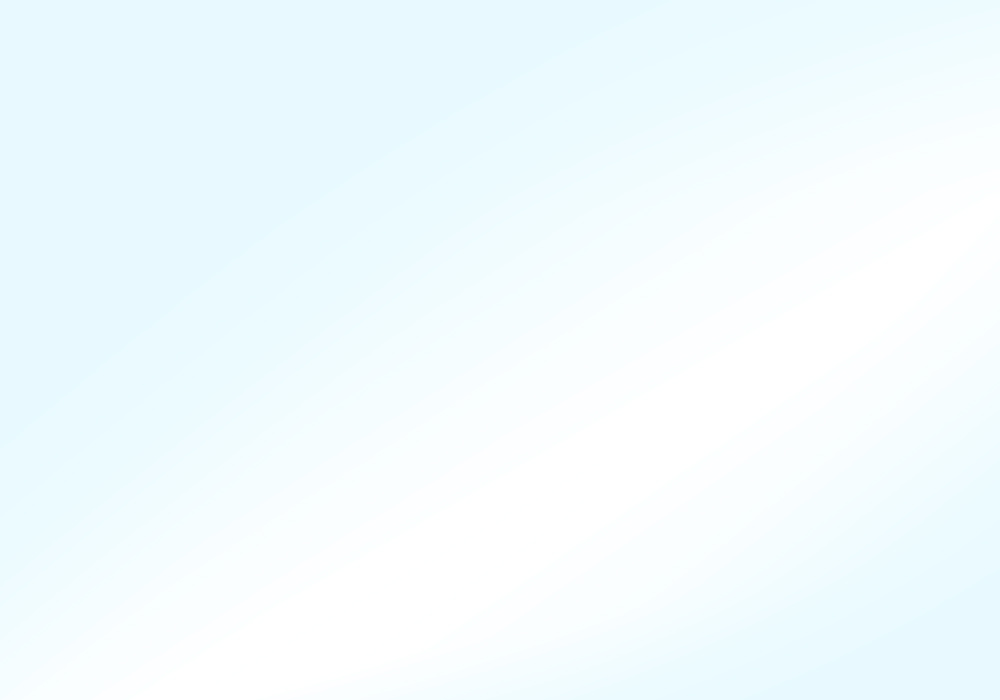